This is a place for users to discuss Altap Salamander. Please feel free to ask, answer questions, and express your opinion. Please do not post problems, bug reports or feature requests here.
Post Reply
6 posts • Page 1 of 1

In April 2018 with insider build 17035 (nominal build 17134) for Windows 10, a "Beta: Use Unicode UTF-8 for worldwide language support" checkbox appeared for setting the locale code page to UTF-8. This allows for calling "narrow" functions, including fopen and SetWindowTextA, with UTF-8 strings. In May 2019 Microsoft added the ability for a program to set the code page to UTF-8 itself, and started recommending that all software do this and use UTF-8 exclusively.

With the UTF-8 locale enabled Altap Salamander 4.0 can work with multiple languages in file names. For example English, Russian and Hebrew simultaneously. 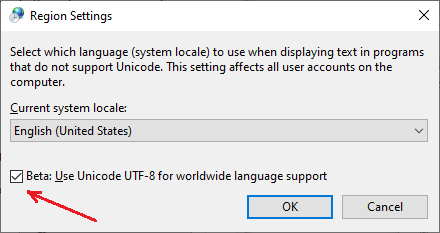 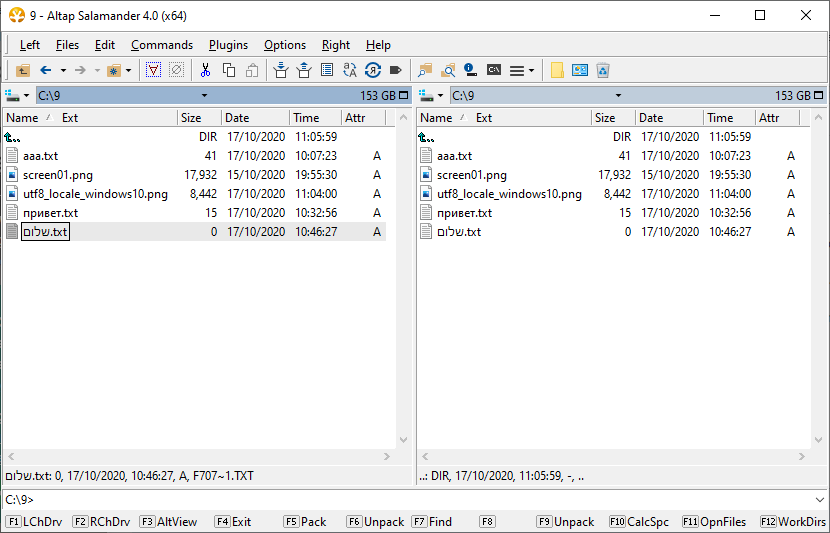 
This is still not perfect. For example if I do Ctrl+C and then Ctrl+V on some of non-English named file its name is not properly taken. Seems like a wrong string length calculation (most likely truncates bytes according to amount of UTF-8 chars where the first six chars encoded by 12 bytes) 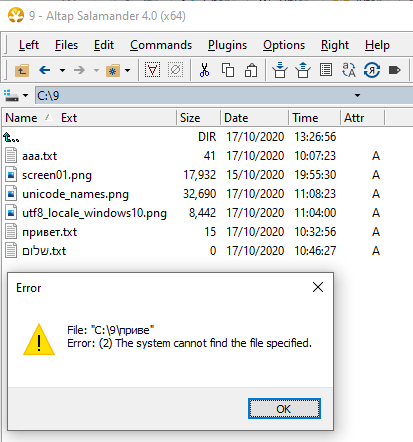 But this is much better than nothing and could be a starting point to add a full Unicode support into Altap Salamander. Also, according to the Wikipedia quote above enabling UTF-8 locale globally isn't necessary and an application, in our case the Altap Salamander itself, could enable the UTF-8 locale for itself programmatically.

What do you think?

I know, Altap don't want to make Salamander's code open source. That's very strange decision but maybe with this support of UTF-8 locale in Windows 10 they could fix it by themselves? I think it should be much easier than the original plan of adding a Unicode support into Salamander without UTF-8 locale.
Top

Whoa, this changes everything

This is indeed a nice feature. I don't think this changes much, because it needs to be tested and fixed in case of issues. Since there are no developers working on Salamander it does not change much.
Top

Thanks for this nice idea.
But unfortunately there are many side effects with german special chracters in other software.
Top

andydelor wrote: ↑02 Mar 2021, 16:03 Thanks for this nice idea.
But unfortunately there are many side effects with german special chracters in other software.

That feature is still "beta". The side effects could be caused by that is applications are unprepared for such option.
Top

andydelor wrote: ↑02 Mar 2021, 16:03 Thanks for this nice idea.
But unfortunately there are many side effects with german special chracters in other software.

That's expected. Windows beta UTF-8 support breaks any non-Unicode program that assumes a specific code page (like Windows-1252).
You should contact vendors of that software and suggest them to upgrade it.

Nevertheless, Salamander works remarkably well on UTF-8 Windows 10. The only issue I noticed is it does not work properly on Windows Server 2019: 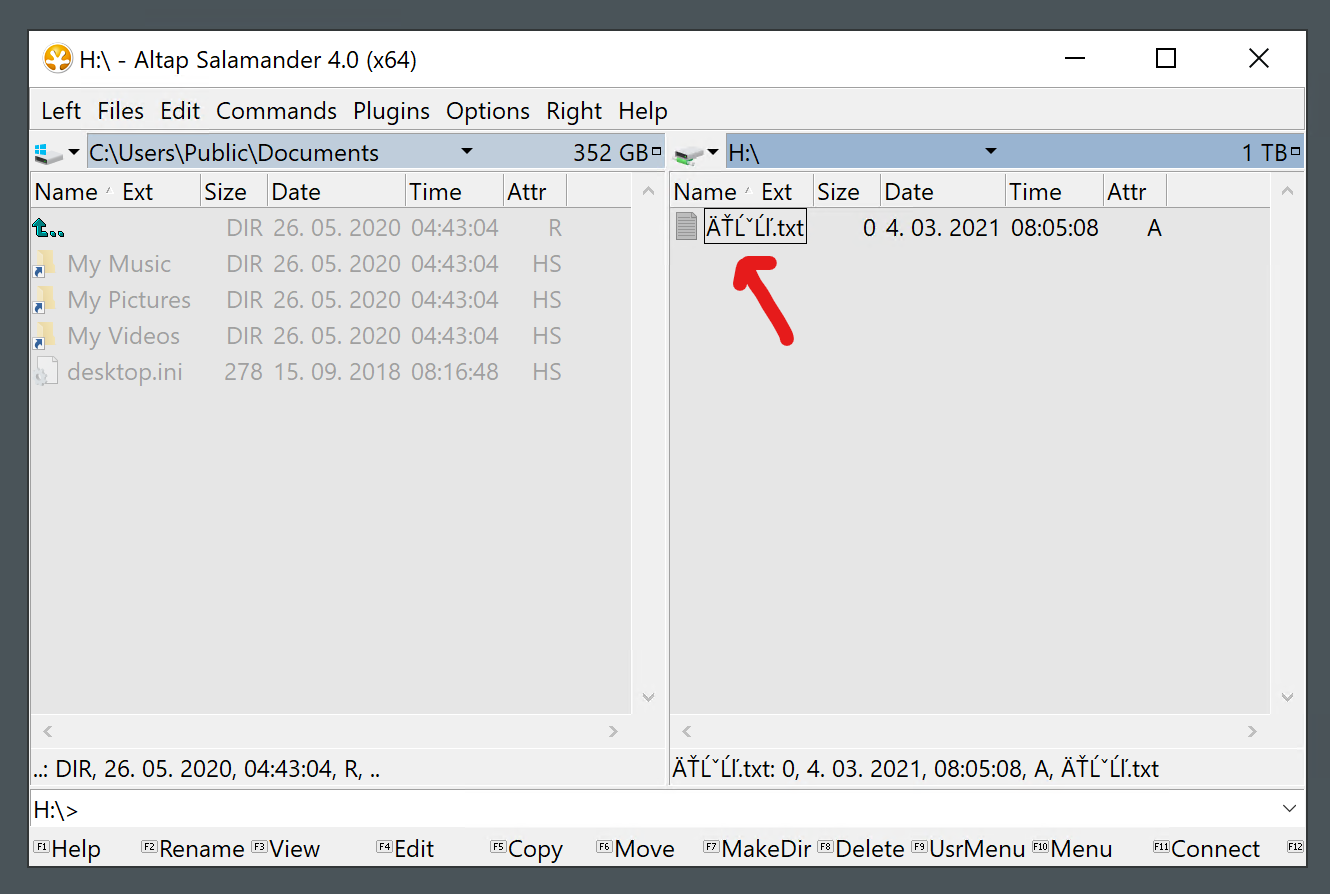