We welcome any suggestions for new features or improvements in Altap Salamander. Please post one suggestion per report.
Post Reply
2 posts • Page 1 of 1

To do this the user had to enable the group policy entry "enable NTFS long paths" under Computer Configuration -> Admin Templates -> System -> FileSystem: 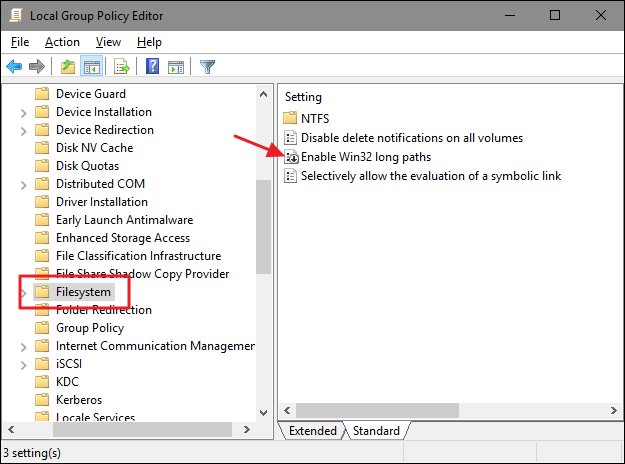 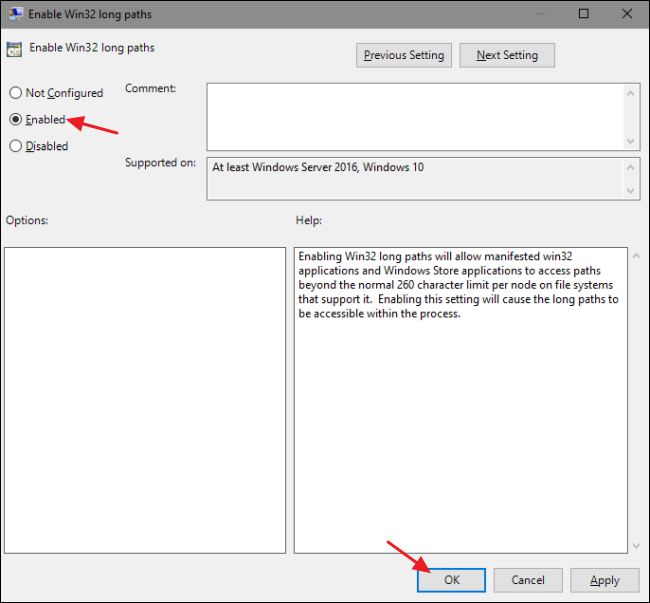 Applications that support long paths must have this entry in the application manifest:

Can you set the GPO entry, put this entry in the manifest and test if Salamander works fine with longs paths? If it works, please release a new version.
"Theory is when you know something, but it doesn't work. Practice is when something works, but you don't know why. Programmers combine theory and practice: Nothing works and they don't know why."
Top