Discussion of bugs and problems found in Altap Salamander. In your reports, please be as descriptive as possible, and report one incident per report. Do not post crash reports here, send us the generated bug report by email instead, please.
Post Reply
1 post • Page 1 of 1 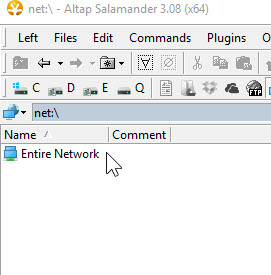 This is with Options>Plugin Configuration>Network > 'Show network computers at top level' checkbox checked, all three computers. 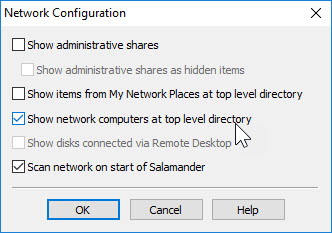 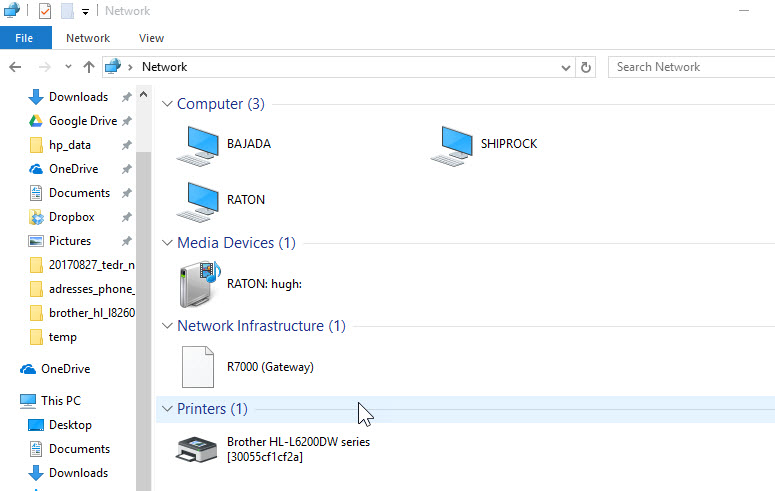 Strangely, the third computer on the network DOES show the networked computers under Salamander Network. 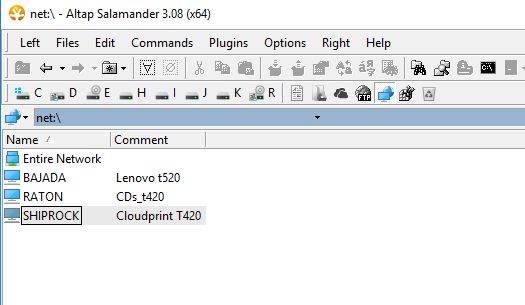