Discussion of bugs and problems found in Altap Salamander. In your reports, please be as descriptive as possible, and report one incident per report. Do not post crash reports here, send us the generated bug report by email instead, please.
Post Reply
9 posts • Page 1 of 1

I am testing our own application on a Samsung UltraHD monitor and notice that elements of Salamander do not scale well.

I have attached images of the icons and the internal viewer which is where I have noticed problems so far. The internal viewer was far worse than shown as the display was set to 4pt FixedSys and, after I changed it to see any difference and wanted to set it back to grab the screenshot, the only options were 5 and 7 pt. The image is for 5 pt FixedSys. 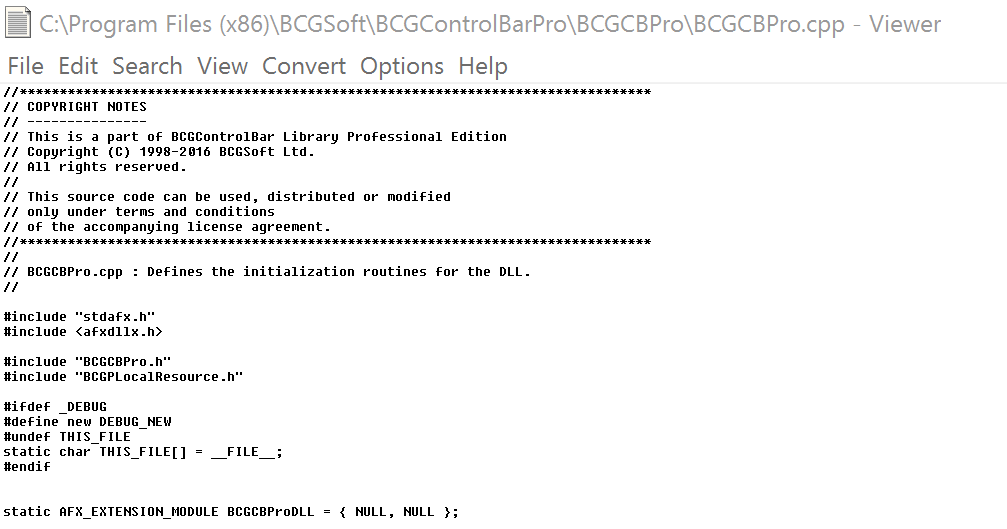 (The inline images are enlarged so aren't a reasonable facsimile of the actual size).

There is no support for HighDPI monitors yet. Its a work in progress.
Top

Yes, we are working on HiDPI support for Altap Salamander.
Top

Until such time as high DPI support is complete can you please set the dpiAware setting in the internal manifest to false (in upcoming 3.08). That will at least allow clean display on UltraHD monitors.

I am using a work-around suggested elsewhere to have an external manifest, and the manifest extracted from Salamander has the setting as true which is clearly not actually supported.

Without <dpiAware>true</dpiAware> DPI virtualization kicks in and it looks terrible on High-DPI LCD. 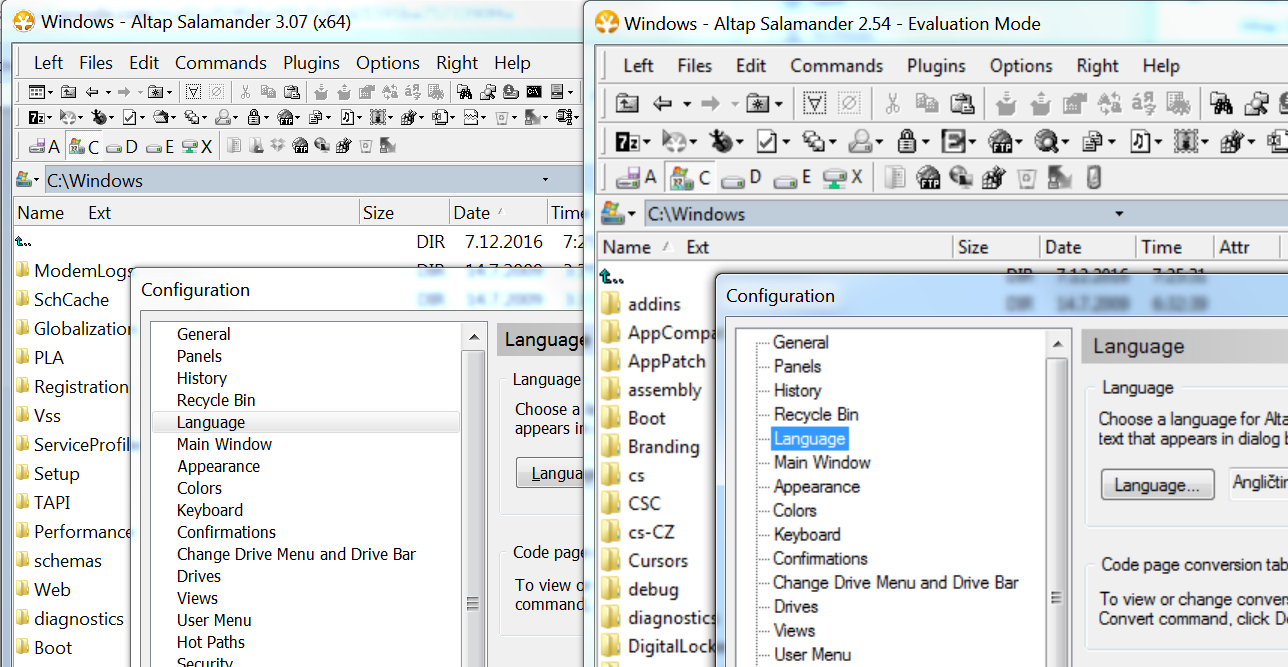 My 3.07 looks okay with dpiAware set false, at least I can use it and the icons are big enough to actually click. Other users experiences might differ.

I do have my manifest work-around so it's no biggie if the setting is not changed.

I've had this issue on a clients notebook with 2k LCD and I've used the "fix" from http://windows10_dpi_blurry_fix.xpexplorer.com/
Essentialy it switches the DPI scaling method from Windows10 to Windows8.1 style. (more on that see the website above)
It solves a lot of headaches.
Top

Hi, I would like to re-open this thread rather than opening a brand new one. Just bought a laptop with UHD screen, using "225%" scaling option in Windows 10, but the toolbar icons in Salamander (using 32-bit version) are still ridiculously small.

Is there a way already to adjust the size of the icons?

Thank you for letting me know.

I have implemented 4k-monitor support for our applications, too, not just for Windows, but for OS X and Linux, too. It was no rocket science.
Top
Post Reply
9 posts • Page 1 of 1